Peanut oil is a common oil that is used in many Asian and Chinese kitchens to cook foods at high temperatures.

But it is also becoming very popular globally for its flavor and ability to withstand deep frying.

So in this article we are going to be guide you on everything you need to know when frying with peanut oil.

In comparison to many other commercial oils, such as canola and soybean oil, regular peanut oil contains a greater amount of saturated fatty acids which is one of the reasons why it is suitable for high-temperature cooking like frying.

Highly unsaturated oils like soybean oil are less stable and more prone to oxidation, even though they are healthier for you.

This means that even though unsaturated oils may be healthier, they will not withstand the deep-frying process well and may very well burn your food. Peanut oil on the other hand can handle high heat and is relatively healthy.

Why Peanut Oil is Suitable For Deep-Frying

What is the Smoke Point Of Peanut Oil

Another thing worth mentioning that makes peanut oil great for high-heat cooking is its smoke point, which is 437℉ (225℃).

This is relatively high and means that this oil can be heated all the way to 437℉ (225℃) before it starts to burn and oxidize or break down.

Related Article: Frying with Butter: How to Correctly – Ultimate Guide

Can You Reuse Peanut Oil After Deep Frying

If properly strained and stored, you can reuse peanut oil after deep-frying a number of times before it starts to break down.

How To Store and Reuse Peanut Oil After Frying

Note: If unopened, peanut oil can last up to two years. However, once it’s opened, it should be used within six months.

Canola Vs Corn Oil: Which is More Healthy & Better to Cook

When Not to Use Peanut Oil After Frying

You should stop reusing your peanut oil if you see the following signs:

Benefits Of Using Peanut Oil For Frying and Deep-Frying

Using peanut oil for frying and deep-frying has a host of cooking and health benefits.

Cons of Using Peanut Oil For Frying and Deep Frying

Like all good things, peanut oil also has some risks associated with using it.

Most often occurring in children (but also happens in adults), peanut allergies can cause severe anaphylactic reactions that include vomiting, abdominal discomfort, swollen lips and throat, trouble breathing, chest congestion, and even death.

Peanut oil contains a relatively high amount of Omega-6 fatty acids. While consuming it in moderation is considered to be safe and healthy, consuming too much of it increases your risk of heart disease.

Peanut oil contains a variety of healthy fatty acids, but when consumed in excess, it is heavy in calories, which can cause weight gain and obesity.

Yes. Peanut oil is affordable, has a high smoke point, and has a very mild flavor. This makes a great choice for deep-frying chicken.

Other than deep-frying, how else can you cook with peanut oil?

Other than deep frying, peanut oil can be used to oven-fry, stir-fry, and drizzle.

Can you use peanut oil to deep fry french fries?

Yes, you can. Peanut oil has a mild enough flavor and a high enough smoke point to cook french fries well.

How long can you heat peanut oil in a deep fryer?

You can heat peanut oil in a deep fryer for as long as it stays under its smoke point. If you heat it too much and pass its smoke point, it will start to oxidize and burn.

Is Peanut Oil Healthy? The Surprising Truth: 22 Benefits & 5 Risks How Long Can You Keep Peanut Oil After You Use It? | eHow 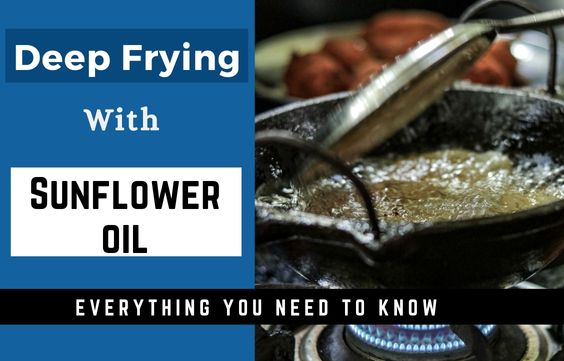 French Fries or Chips can be notoriously unhealthy and high in calories. And one of the main reasons that make them unhealthy is that most fries are usually cooked in large… Canola oil is a vegetable oil that is produced from the Canola plant. This plant was created through the crossbreeding of the rapeseed plant in Canada.  On the other hand, corn… 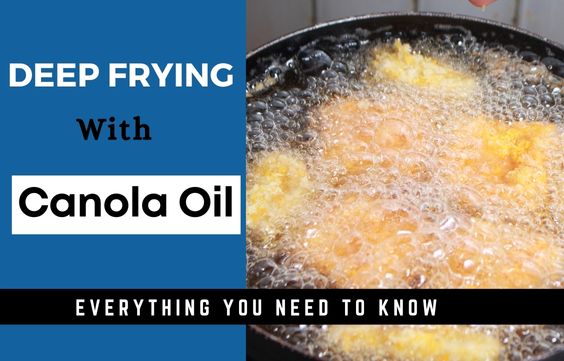 Canola Oil is regarded as one of the most versatile oils that you can use for cooking. However, can and should you really use it to deep fry? The answer is Yes,… 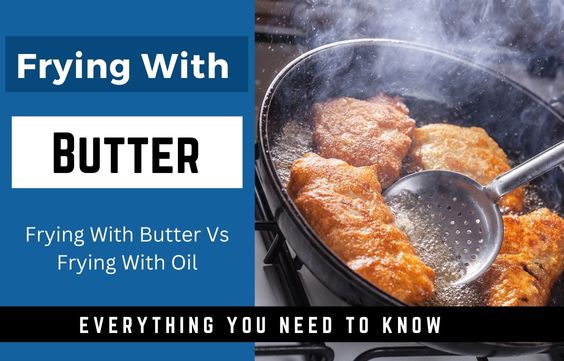 Fried foods have become quite an essential part of many food palettes across the world. However, there are different ways in which foods can be fried. A common query is whether… Coconut oil is one of those controversial foods with a lot of disagreement regarding both its health benefits and taste. Citation. You see whilst coconut oil has been popular as a…